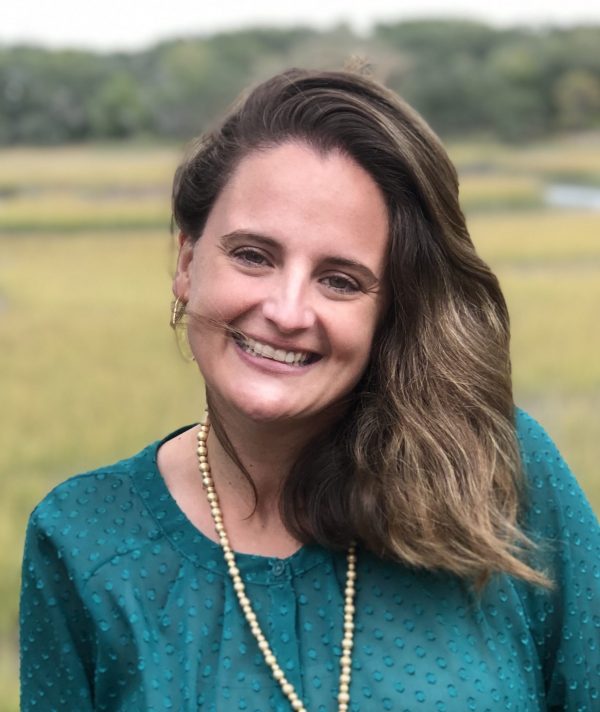 Well, I have some news. I got a job. Yes, that’s right, my days of practicing retirement are over (or almost over, since I have the summer ahead of me) and I am joining the masses for my first true full time job since Junior ThreeYear was born.

I am going to be a Spanish teacher for middle and high school students at a local private school just eight minutes from my house (that detail was an important factor in my decision).

I’ll actually be working 7:45 to 4:00, but in deference to Dolly Parton (and my fifth grade talent show tune-yes, there were strategically placed balloons), I took some creative liberty with the post’s title.

How did I decide to go from no job to a full time job?

When we moved from New Hampshire to North Carolina, I knew I wanted to take a year off from teaching. Both Junior and Little ThreeYear have had a rough go of it in school with their ADHD and other assorted issues, and I wanted to make sure they were settled and at the right school before diving in to a new job.

Luckily, after a few months it became apparent that they were both thriving in their new schools.

I toyed with the idea of building a business and becoming my own boss instead of returning to teaching, but I realized that I’m not interested in being alone all day in front of the computer. I’m such a social person that instead of taking on more freelancing gigs, I joined the tennis team and started running with friends. Needless to say, my income flow has not been very strong this year.

I have, however, been tutoring in Spanish, and I love it. I’ve always adored teaching Spanish. It’s an incredibly fun language and it’s so neat to get paid for coming up with activities to help my tutoring students improve their command of it.

That’s when the kernel of an idea was born–I could teach Spanish!

When I began looking for jobs in earnest, I applied for every Spanish job I could (and many ESL jobs, too). Most of those jobs were full-time possibilities. I did apply to one part-time Spanish position at a local charter school, but didn’t hear anything.

Meanwhile, a friend of mine, who knew her kids’ private school was looking for a Spanish teacher, submitted my resume to the head of school.

I got an email from him and we arranged to talk on the phone one Sunday afternoon. The following day, Monday, he arranged for me to come in and tour the school.

I thought I was going in for just a tour, but it turned out to be a full-fledged interview. I met with the Spanish Upper School teacher, a math teacher, and several administrators. We discussed my qualifications (and my lack of formal experience as a Spanish teacher), and how I could benefit the school.

That was one of the reasons I applied to so many private and charter schools–I don’t have any classroom experience as a Spanish teacher. While I taught ESL for three years, I don’t have experience teaching Spanish in the classroom, outside of being a one-on-one teacher or teaching informally in the after school program.

Of course, I do speak Spanish fluently, have lived in Chile for three years, and worked for a business school at a Chilean university. I’m married to a Chilean and majored in Spanish in college. I also now have a Masters in Language Acquisition.

Luckily, my lack of classroom teaching experience wasn’t a hurdle, because the Upper School Spanish teacher and I really hit it off, and I ended up staying and walking around the school and talking to her for hours.

The school is beautiful, and the kids are encouraged to learn and interact outside. In the Lower School, each child has their own garden plot to grow their own veggies, and they have a compost area.

I also loved the fact that kids are taught Spanish from Kindergarten, and many of the Upper School teachers incorporate Spanish into their lessons.

After the interview, the head of school asked for my references. He called them all, then called to offer me the job on Tuesday. Because he was so enthusiastic about my credentials (and I have amazing references who talked me up!), he offered me a salary that matched what I’d make at a public school, something I wasn’t expecting.

I took a few days to talk it over with Mr. ThreeYear, my family, and friends. I began to research what my job would entail, and thinking about how my days and lessons would look. I read endless blog posts about comprehensible input and authentic resources, even ordering a few beginning-reader Spanish books (I love books so much). I figured I could use them with my boys this summer at very least.

Mr. ThreeYear asked me to stop and consider what a full-time job would feel like for our family. I’ve always decided to work part time since my kids were born in order to be more present for the boys. Also, Mr. ThreeYear travels a fair amount and I take over everything when he’s gone.

He also made the points that he’ll be lonely during the day without me around and that I’ll have to give up tennis.

I did consider those points, and I know that the mornings with me working will be much harder, but I also thought about how much I was working before we left New Hampshire. I had an almost full time job (two part-time jobs back to back). I had a lot of the headaches, but none of the benefits of a full-time teaching job, i.e. time to plan. I was teaching all the time, but didn’t get paid for very much of my planning time, which as any teacher will tell you, is immense.

With this job, I’ll be teaching from three classes per day (in an eight-period day) to five classes per day. I’ll have ample time, during the day, for planning, and I’ll be compensated properly for it.

The school also has a student: teacher ratio of 12:1. And there’s so much flexibility around how I can teach, something that I wouldn’t have had in a public school.

So I decided that if I was going to take a full-time job, these would be ideal conditions. They are:

Another point in this job’s favor is that I’m so excited about teaching first year Spanish. I’ll be teaching a 12th grade Conversation and Culture class, and I get to choose how I’ll teach it. And I’ll be teaching an elective class of my choice, which means I’m going to do my best to teach Personal Finance to middle schoolers (oh my gosh that would be the best class ever!).

I formally accepted the position last week, and I’ll start in August (although I’ve been spending hours online, putting together units, deciding which curricula I’ll use, and finding resources).

This summer is going to be a time of putting together curricula, learning, and preparing for next year. I’m excited, but also realistic about the changes the job will impart for my family. But, the financial nerd inside of me says, “TWO 401ks to max out!!!!” I will indeed be maxing out my (non-profit equivalent to a 401K) 403b, and hopefully saving most of the rest.