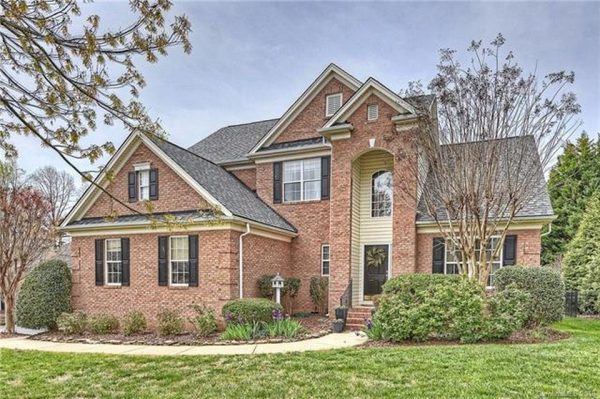 I was proud of myself–I had gotten on Facebook and posted a message to the neighborhood women’s group we have there. I found several women who were interested in starting a runner’s group, something I sorely needed since I have about motivation to run as I do to clean the toilets (read: none). But running, unlike toilet cleaning, is good for me in myriad ways, predominantly mental health-wise, so it’s helpful to have accountability partners in the journey. END_OF_DOCUMENT_TOKEN_TO_BE_REPLACED