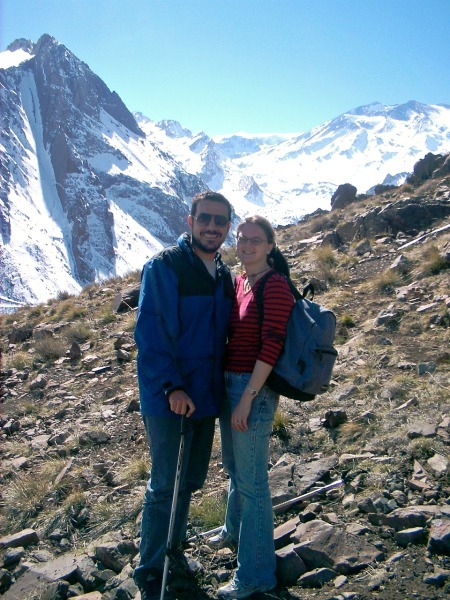 What would your life look like with no more payments? No more car payments. No more credit card payments. No more student loan payments. How much extra money would that give you? Imagine the freedom to travel, to build your dream house, to finally retire. It’s a new year. And a chance to finally, once and for all, get out of debt. But what if you’ve tried before, and nothing’s worked? Or you’ve gotten out of debt only to get back into debt?

If you’re reading this, you may have an overwhelming amount of debt to tackle. Or you may be a personal finance guru, and need this advice like you need an extra helping of pasta with dinner.

Never fear! This guide is designed to help you get out of debt, but much of this advice will also work for other large, looming goals you’ve set for the year.

But why, you may be asking yourself, should I listen to this random voice on the internet? What does she know about how to get out of debt or how to accomplish my goals?

I have written every detail of how Mr. ThreeYear and I managed to get out of debt in this post and this follow up post, but in case you’re new, here’s a recap.

When Mr. ThreeYear and I got married, we were both debt free. This is something of a miracle when most college graduates finish college with debt. According to Tica, The Insitute for College Access and Success, 76% of graduates from New Hampshire, where we live, have college debt upon graduating as undergraduates, and the average debt burden is $33,410. That’s for undergraduate education!

I was fortunate to have scholarships to college and parents who paid the rest. Mr. ThreeYear was fortunate to live in a country where undergraduate education is more reasonably priced: Chile. When we met (in said country), neither of us had any debt. We spent a few years living like the DINKS we were, but Mr. ThreeYear’s way: we bought everything in cash. If we couldn’t afford to buy it with cash, we couldn’t afford it. I scoffed at Mr. ThreeYear as he saved up to buy a car, in cash. “Why don’t you just take out a car loan?” He looked at me like I was crazy. “I don’t want to take out a car loan! I’ll just wait and buy it when I have enough money.”

Two years later, we moved to the States. We moved to the fast and furious city of Atlanta, where Mr. ThreeYear, and then I, found jobs, and slowly, every-so-slowly, we began to adopt the Atlanta way of life. First, we bought a house. We had been renting a very nice, 1100-square-foot apartment that was 15 minutes away from Mr. ThreeYear’s job (it was literally two miles away from us, but you know, Atlanta traffic). It had tennis courts and a pool, and a low rent (we paid around $850 a month for a two-bedroom in the heart of the city), but we decided we should buy a house, instead. END_OF_DOCUMENT_TOKEN_TO_BE_REPLACED 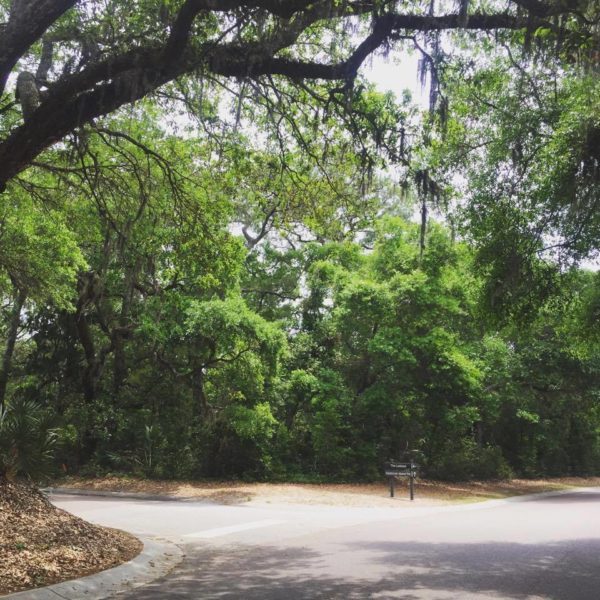 Does getting out of debt, saving more, or building net worth seem hopeless? Fear not. You can make lots of mistakes, start late, and still create financial independence.

Part I of this post details the beginning of Mr. ThreeYear’s and my financial story.

Basically, it was the story of how we made a ton of financial mistakes, had several big setbacks, and still managed to make fine progress on the road toward financial independence. It detailed all the mistakes we made like buying a house at the top of the market and selling at the bottom, not saving for retirement early and blowing all our money on eating out and new Apple products, and buying cars we didn’t need on credit.

In Part II, I’ll explain how we dug ourselves out of what seemed like a hopeless hole, got out of debt, and totally transformed our financial situation.