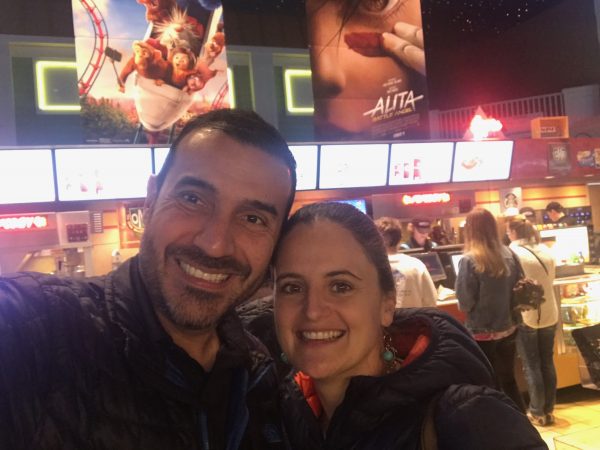 Little ThreeYear and I spent a little time counting our blessings yesterday as we talked about his New Year’s Resolution, to work on his anger issues. Sweet thing, he hardly has any anger issues. He has major anxiety and sometimes that causes him to freak out a little. But he’s gotten so much better this year! So we talked about that and about all he’s good at, and all we’ve got to be thankful for. And I spent time counting my blessings after reading Mr. Money Mustache’s really honest and thoughtful post on his divorce.

Mr. ThreeYear and I have a best friend who’s a divorced, single-parent dad. For years, we watched many things happen with his former spouse and have seen the good, the bad, and the ugly that came from his divorce.

It takes such strength of character to be able to write about such a wrenching and difficult subject, with all its associated social baggage and judgment, in a way that’s designed to help others get better with money and life, and I admire MMM for writing about such a hard topic. I’ve read plenty of posts lately about people getting divorced, but not as many about staying married, and so here I humbly offer my own situation and lessons for better or for worse (no pun intended, of course).

The most helpful part of Pete’s post for me was where he gave tips on how to stay married. Staying married is really important to me. I remember in middle school, telling a classmate that I was never getting a divorce. She, with much more maturity and insight than I had at the time, reminded me that it wasn’t always within your control. I told her I’d do everything I could not to get divorced. I feel the same way twenty-eight years later.

My dad’s parents, my grandparents, got divorced after 34 years of marriage, and it kind of wrecked the family. It really messed up my aunt and uncle, who were born much younger than my dad. They were little kids at the time and got shuffled between two homes, one of which contained their mother who was losing her mind to grief and booze, and the other of which had their self-absorbed father who was more involved with his new wife than worried about his kids.