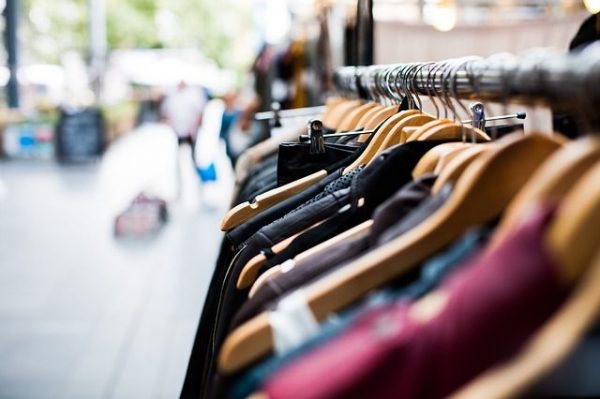 On Wednesday, I officially started teaching (although I’ve been in teacher work days for a week and a half). On Monday, the boys return to school. The summer has ended.

In order to get ready for these auspicious beginnings (and because I had no idea how much energy I’d have left after the end of a long day at school–answer, not much), I spent a few days before I started work cleaning out the boys’ closets.

This is an annual tradition at our house, and one that is very much in keeping with my minimalist roots and a good way to sift through hand-me-downs that we’ve stored for the boys’ future use.

This year, Mr. ThreeYear commented that the boys have a lot of clothes, and recommended we reduce the amount of clothes we keep on hand for them.

So as I went through their dresser drawers, I made a big donation pile for anything that no longer fit or was badly stained.

Even though it’s been two years since Junior ThreeYear has received any hand-me-downs, he still had one Tupperware bin of clothes left that didn’t fit him yet. He wears a size 14 in pants, meaning the clothes I once packed away for some giant of the future now fit.

END_OF_DOCUMENT_TOKEN_TO_BE_REPLACED 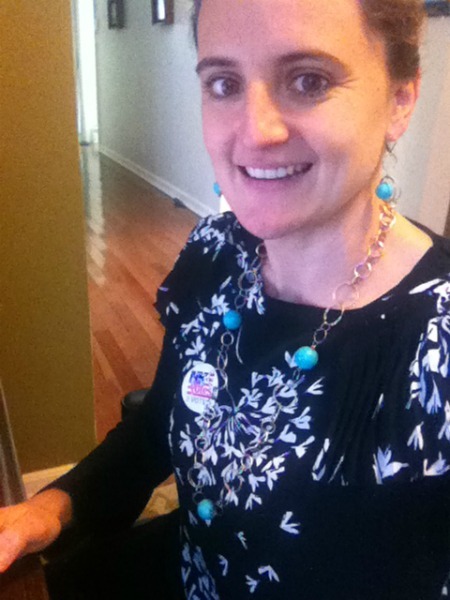 This time last year, I had lived in my new town a mere month. I had no idea what the future would hold, nor what the school year would be like for the boys, nor how working remotely would work out for Mr. ThreeYear.

But I hoped and I wished. Here’s what I wrote:

Dear Future Me,
What a surprise to get my second letter from the past today! This time last year, I had just come back to New Hampshire from South Carolina. I hoped to have spent my entire trip South there this year. It feels almost unbelievable that we’ve actually moved to North Carolina, that we actually live full time in the South now. We reached our goal a full year earlier. We’ve reached so many of our goals. We paid off our debt. My blog has continued to grow. I am a freelance writer. We have an exciting Disney trip coming up next month. We’ve improved our grocery spending.

In some ways, it feels hard to think about next year at this time. When so many goals and plans have come true, where do we go next? I know I’d like to find a way to make money that doesn’t rob my focus on my family. Is that writing full-time? I hope I’ve figured it out by next year, that I’ve taken my time and figured out the right path.

END_OF_DOCUMENT_TOKEN_TO_BE_REPLACED 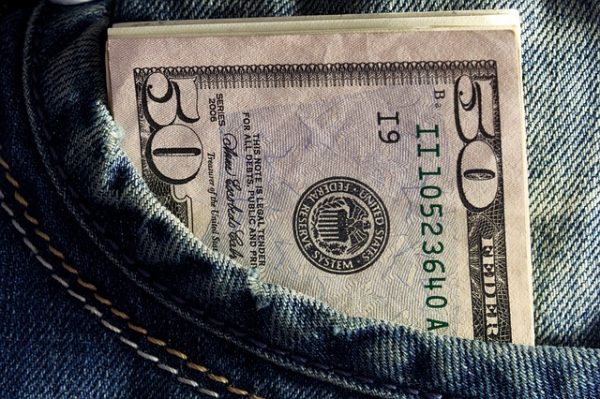 Do you remember a time when you were broke? Not just a temporary “I can’t afford X today,” but a period where you couldn’t afford anything?

It’s hard for me to remember those days, honestly, but I think it’s good to try and remember what it felt like to sweat every purchase.

When I was in my twenties and we were just starting out I remember playing the gas game. I’d drive up to the pump and put in $20 because there was no way I could spare $60 to fill up the tank of my BMW X5. Ironic, right?

I remember having $10 or less in my checking account in college. That happened a lot. I drove to the ATM, would check my balance, then if I had enough ($10 or more!), I’d go join my friends at Checker’s or wherever else we were eating/drinking that night.

While I’m really glad to be on the other side of that now, I think it’s important to remember the Russian Roulette money days, when we had to decide what bills to pay and what bills had to wait and couldn’t imagine ever getting out from our mountain of consumer debt.

Jerry from Peerless Money Mentor has a series on his blog about people who’ve gone from “digging in the couch cushions to go to McDonalds” to “on the way to FI.” So I reached out to him to see if I could share our story in his series, From Broke to Financially Woke.

Jerry is a millennial from Baton Rouge who graduated with degrees in Business Management and IT. Despite his supposed business acumen, he still made the typical financial mistakes and ended up broke. He wised up, started some side hustles like driving for Uber, and began to make better money decisions. He started his blog to document his journey toward FI and help others make better money decisions.

Jerry’s series details the stories of people like him (and me) who went from major debt to financially literate.