Mr. ThreeYear has been after me for a couple of weeks. “When are you going to contact international schools? When are you sending letters of intent?”

Our family is on a three-year journey to double our net worth and move abroad. One possibility for our move involves me getting a job as an ESOL Teacher in an international location. 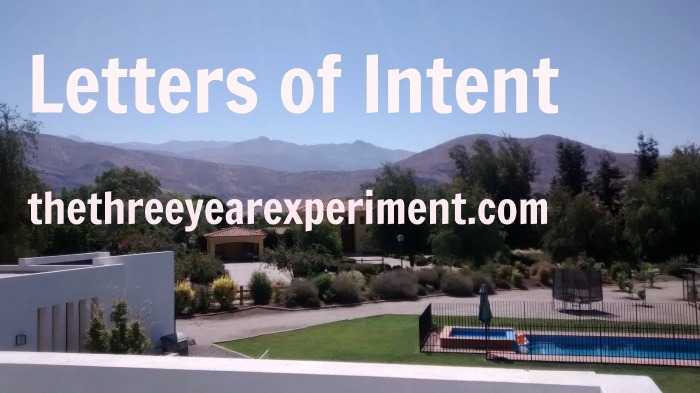 Why would I continue to work when we move abroad? Wouldn’t that limit our location independence? First of all, our plan is to move to one specific international location for a couple of years. We’d really like to expose our kids to new cultures, languages, and parts of the world. We do want to enroll them in a formal school, however. A teaching position gives us many of the benefits we’re looking for.  END_OF_DOCUMENT_TOKEN_TO_BE_REPLACED

This month, the shower arm in our bathroom has broken, it has taken four different light fixture tries to replace the kitchen light above the sink, and our kitchen faucet has sprung a major leak. Not only we’re getting tips for scheduling a roofing maintenance check, but also quotes from roofers in the area to replace our roof. Because there’s a dearth of roofers in the area and the cost of labor and materials is so high, our best quote is $14,000. Yes, that is correct. The cost of a used car. One year of private school education. More than a years’ worth of groceries.

On May 14th, Mother’s Day, it snowed. It rained for fourteen days straight before that. Last week, we got two medical bills for a total of $2,000. We’ve been negotiating a new diagnosis with doctors and the school for our youngest child.

We’ve also had some awesome things happen this month. Mr. ThreeYear became an American citizen on Friday and my dad came up for a surprise visit. After the rain and snow, we got a week full of 80 degree weather and the flowers are blooming. Everything is green and alive. The school year is winding down–as of Wednesday, we’ll have just four more weeks.

We’re healthy, have a stable and happy home life, reliable jobs, and money in the bank to cover our expenses. In the grand scheme of things, the problems that have besieged us this month are minor annoyances. END_OF_DOCUMENT_TOKEN_TO_BE_REPLACED

There are hundreds of new apps that purport to make our lives better, but sometimes it’s hard to wade through and figure out which are really worth incorporating.

That’s why I wanted to share a couple of apps and browser extensions that I’ve been using lately that are awesome. 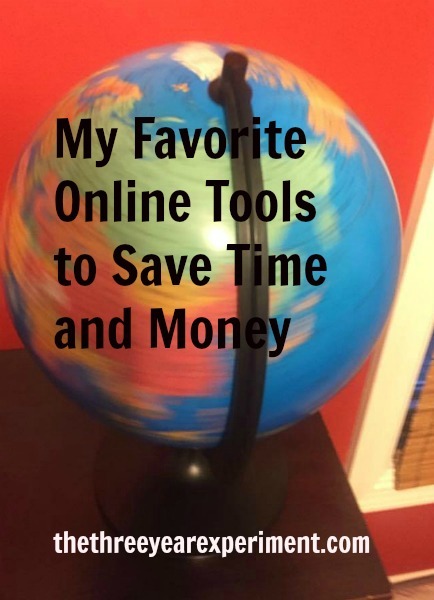 Unroll Me is a free service that cleans up your inbox. I get a lot of subscription emails from LinkedIn, my local hardware store, the National Council of English Teachers, etc. These are emails that I don’t want to unsubscribe from, because the information they contain might be useful. But it mostly clutters up my inbox (there should be an “appropriate amount of emails to send weekly” course for these stores!). This brilliant service allows you to either unsubscribe from or “roll up” the emails you don’t want to hit your inbox. END_OF_DOCUMENT_TOKEN_TO_BE_REPLACED 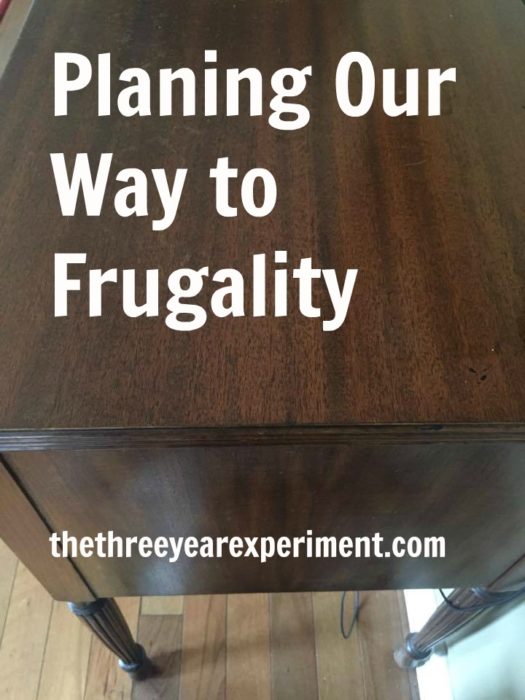 Then we moved to New England and we were exposed to a completely different culture. In the rural New England hamlet where we live, people like to say that they’re of hardy stock. After all, you have to be tough to brave seven months of snow, mud season, and the fierce weather that characterizes the very northeastern-most region of the country. Natives of this region are often seen in January in nothing more than plaid shirts, jeans, and boots, with temperatures in the teens (that’s roughly -10 for you users of Celsius). END_OF_DOCUMENT_TOKEN_TO_BE_REPLACED 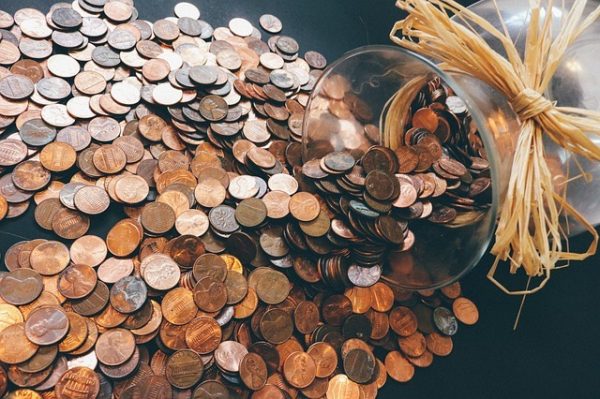 Einstein said there are five ascending levels of intellect:

So many times, we think that complicated strategies are inherently better. But have you seen Einstein’s theory of mass-energy equivalence? The one where he challenges all conventional notions of matter moving in space and time? That puppy is simple. END_OF_DOCUMENT_TOKEN_TO_BE_REPLACED

It’s May! At last, in New Hampshire, flowers are starting to bloom. The trees are changing colors–light greens and yellows, deep reds, are starting to emerge in the vast forests along the interstate. It’s the time of year to be out in nature, to rejoice in the sunshine and the promise of warmth. It’s also a time when it’s easy to get distracted from your financial goals, to let the warmth and ease of summer melt away the self-discipline and resolve needed to make it through winter. (Figurative winter, we’re talking about. Spring is a time, apparently, when I wax poetic). 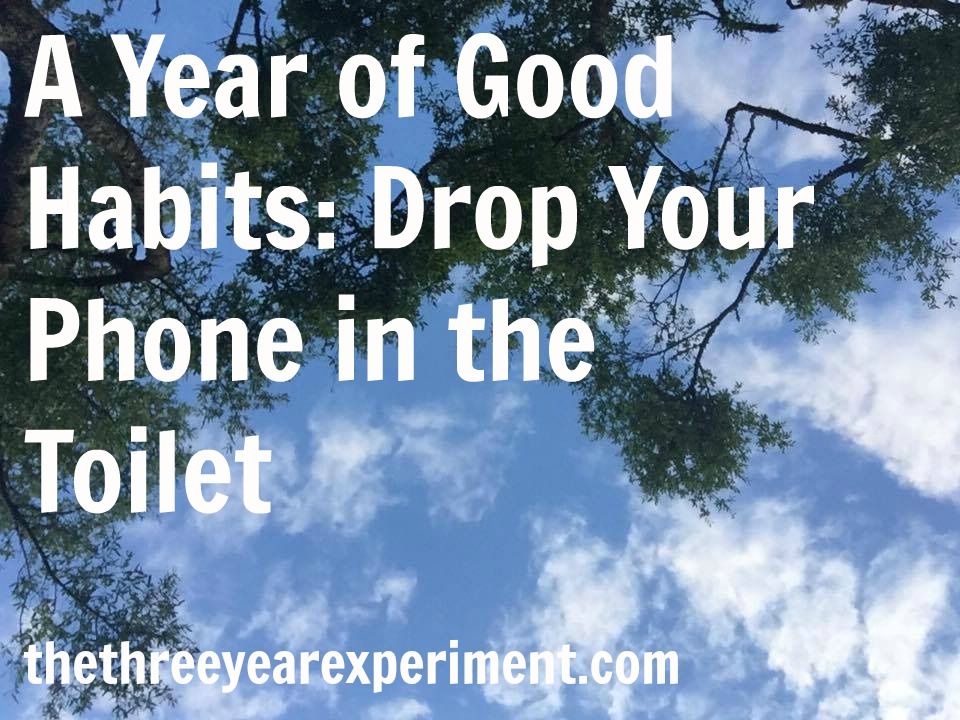 There are about six weeks left for me in the school year, and I’ve begun to reflect on this past few months as summer approaches. Professionally, it’s been a great year. END_OF_DOCUMENT_TOKEN_TO_BE_REPLACED

In this great big world of ours, we have many options. We could live virtually anywhere. So why don’t we? Why is it that we get trapped in a city we don’t really care for, doing a job that’s not our favorite, fulfilling the expectations that society has for us, but that aren’t our own? 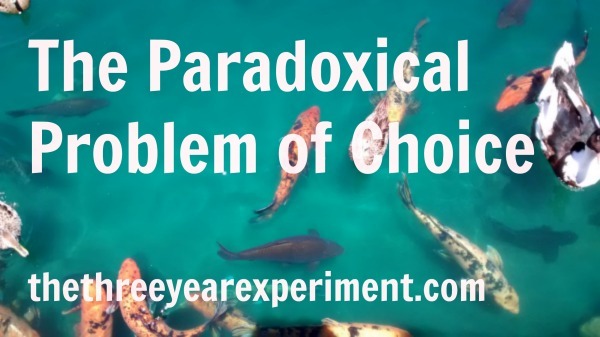 I have a friend who’s lived all over the world. She has lived on four continents in the fifteen years that I’ve known her. And yet even she and her family are debating where to live next, now that she’s tied to a job in Europe when their home was in Asia. Should they stay in Asia? Should they move to Europe? What would be best for her husband’s business? What would be best for their daughter?

Tons has been written about decision fatigue, busyness,  and the lack of focus associated with always being connected to the internet.

We know that too many options, in whatever form they take, produce paralysis. END_OF_DOCUMENT_TOKEN_TO_BE_REPLACED

If you’re just joining, our family of four is on a three-year journey to double our net worth and become location independent so we can move abroad. Each month, I’ll keep you apprised of our progress. This year, we’ve got some major goals, including paying off our outstanding debt (car and apartment in Chile), replacing our roof, AND saving around $70,000. As of February, we were 9% of the way to doubling our net worth.

I waited until the end of April to post our net worth update, because, frankly, our March update wasn’t very exciting. Thanks to Mr. ThreeYear’s annual stock “gift,” however, April’s update actually moves our net worth dial. Mr. ThreeYear works for a 100% employee-owned company, and each year, in April, he receives a share of company stock (which is privately owned) equivalent to at least 8% of his base salary. The company is audited each December to set the stock’s yearly price.

Although this is an incredible “gift,” we consider it part of his total compensation, because that is what it effectively is, albeit tax-deductible (for all the ins and outs of how such a plan, called an ESOP, works, head here).   If he were to leave the company, he would need to take equal distributions over 5 years and roll the shares into a retirement account.