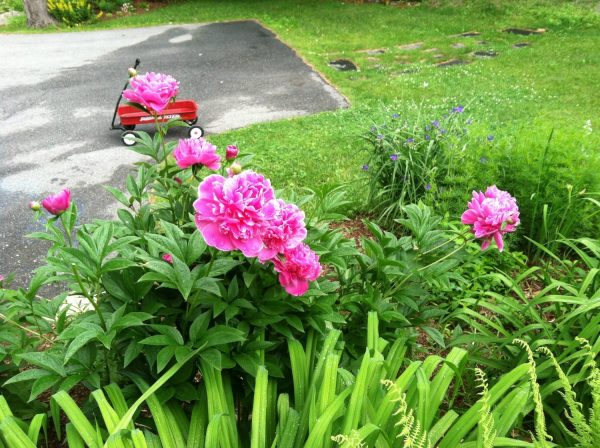 One of the books that has had the biggest impact on how I think is Charles Duhigg’s The Power of Habit: Why We Do What We Do In Life and Business. Using emerging findings from the field of neuroscience, Duhigg explains how habits, good and bad, are formed.

He explains a concept that has been revolutionary for me.  Brains are the body’s biggest energy sucker and use around 20% of the body’s available energy, so they need to work as efficiently as possible. Automatizing behavior is a way to cut down on energy use. Think about the first time you tried to tie your shoe. It took an incredible amount of focus and energy to make your hands form the loops and tie the shoes. Now, you do it without thinking about it. It’s become automated and you don’t have to use as much conscious brain-power to do it. 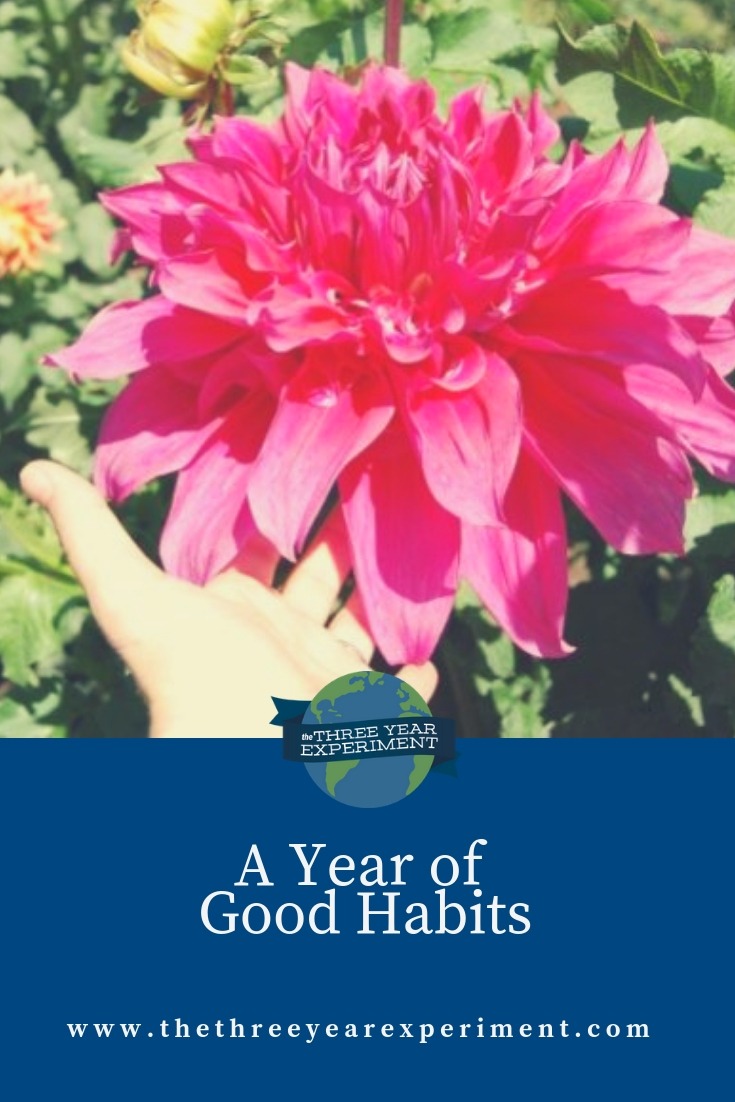 The same is true when you move to a new house. The first time you drive home from work to your new house, you have to consciously navigate the unfamiliar route. Now, though, you don’t think about the turns. You navigate on autopilot while planning your dinner menu. (That is probably one of the reasons why they say moving to a new house is one of the most stressful things you can do, after having a baby. None of your habits are automatized for a while. You can’t find anything, you have to create new routines and it takes a ton of mental energy just to get up and get ready for your day). Duhigg explains that everything in our lives is like this, even if we don’t realize it. If we habitually hit the “Snooze” button six times a morning, that’s a habit, whether we’ve meant for it to be or not. The more we engage in a repetitive behavior, the more deeply engrained that behavior becomes in our brain and the harder it is to change.

The Power to Change

But, Duhigg explains how you can change those bad habits to good ones. There is a cycle of Cue, Routine, and Reward that we can break. For example, your alarm clock rings and you look over and see your Ipad sitting on your night table. That’s your visual cue to hit “Snooze” six times, which is your routine. But, if you change your cue (for example, you move your Ipad to the hall where you can still hear your alarm but will have to get up to turn it off), then your routine will be easier to change, too. Now you need a reward. The reward is something that should give your brain an endorphin rush, so that tomorrow, it will be motivated to stick with the new behavior. Right now, your endorphin rush comes from sleeping 8 more minutes, 6 times in a row. But if you set up the coffee pot the night before, then you can grab your Ipad, punch “Stop,” and follow your nose to the kitchen where a delicious, hot brew is waiting for you. Research has shown that if you envision a reward for your new behavior and think about it when the temptation to revert to your old behavior is strongest, you’ll be more successful in developing your new habit.

If there is one thing my family can pinpoint for making us better at developing financial muscle, it’s good habits. As I’ve talked about before, habits are integral to saving and investing. They allow you to stop decision-making, which leads to decision fatigue.  The goal is to replace areas in your life that are bad habits, i.e., behaviors that aren’t bringing you toward your goals, and replace them with good habits, behaviors that help you.

When I first graduated college and was living in Santiago, I had a lot of bad habits. I went out to eat most nights. I ate pretty poorly—lots of chips and beer! I didn’t save any money for retirement beyond what was automatically taken out of my paycheck. I had some good habits, too, though, that helped me—I took public transportation to work every day since I didn’t have a car. I walked around the city a lot.

Gradually, we began to replace those bad habits with better ones. For us, it began with a radical process. I read Dave Ramsey’s book Total Money Makeover  and realized we were in a lot of bad financial habits. We paid off about $38,000 in debt in about eighteen months and then slowly began to get better at saving and investing. Since then (2008), we’ve gone from       -$38,000 in net worth to a substantial nest egg.

I’m so convinced that habits are the way to change our financial lives for the better, I’ve decided to spend each month this year highlighting a habit change that I’m working on.

Each month I’ll detail what I’m doing each day to develop new habits to help us double our net worth. At the end of the year, we’ll see what those habits will collectively bring.  I have developed a lot of good habits, but I also have a lot (a lot!) I can work on.

This month, I have been focusing on budgeting. I’ve been trying out You Need a Budget (YNAB) online software, and I’m going to share how my ups and downs with it. Remember, I’ve been a dedicated budgeter, but honestly, not an always successful one. So I’ll highlight how the YNAB software has been helping me to develop better budgeting habits.