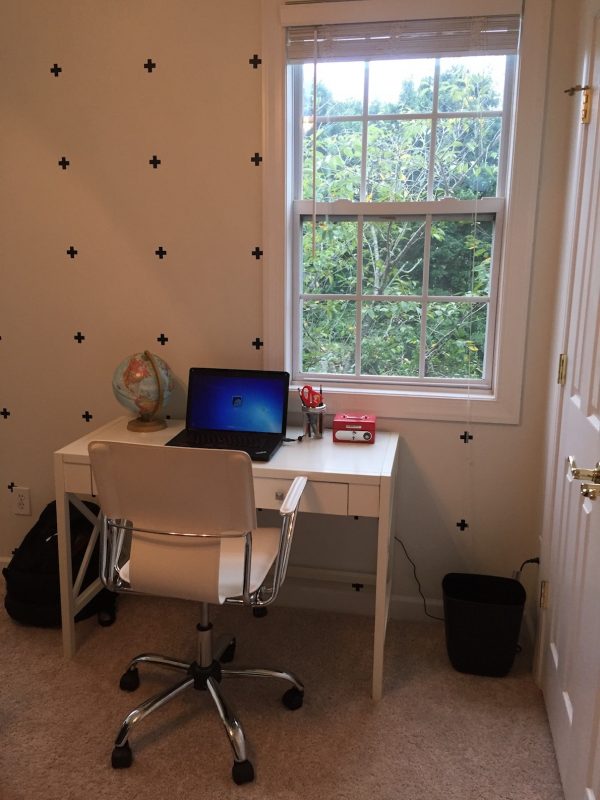 On the night before we moved into our new house, when we were doing the final walk-through, we discovered, under a rug and desk that the previous owner had left, a giant hole in the carpet. A tense negotiation commenced between our real estate agent and hers. Finally, she could no longer deny that she’d been trying to hide a huge hole in the carpet and agreed to pay to have it replaced. END_OF_DOCUMENT_TOKEN_TO_BE_REPLACED