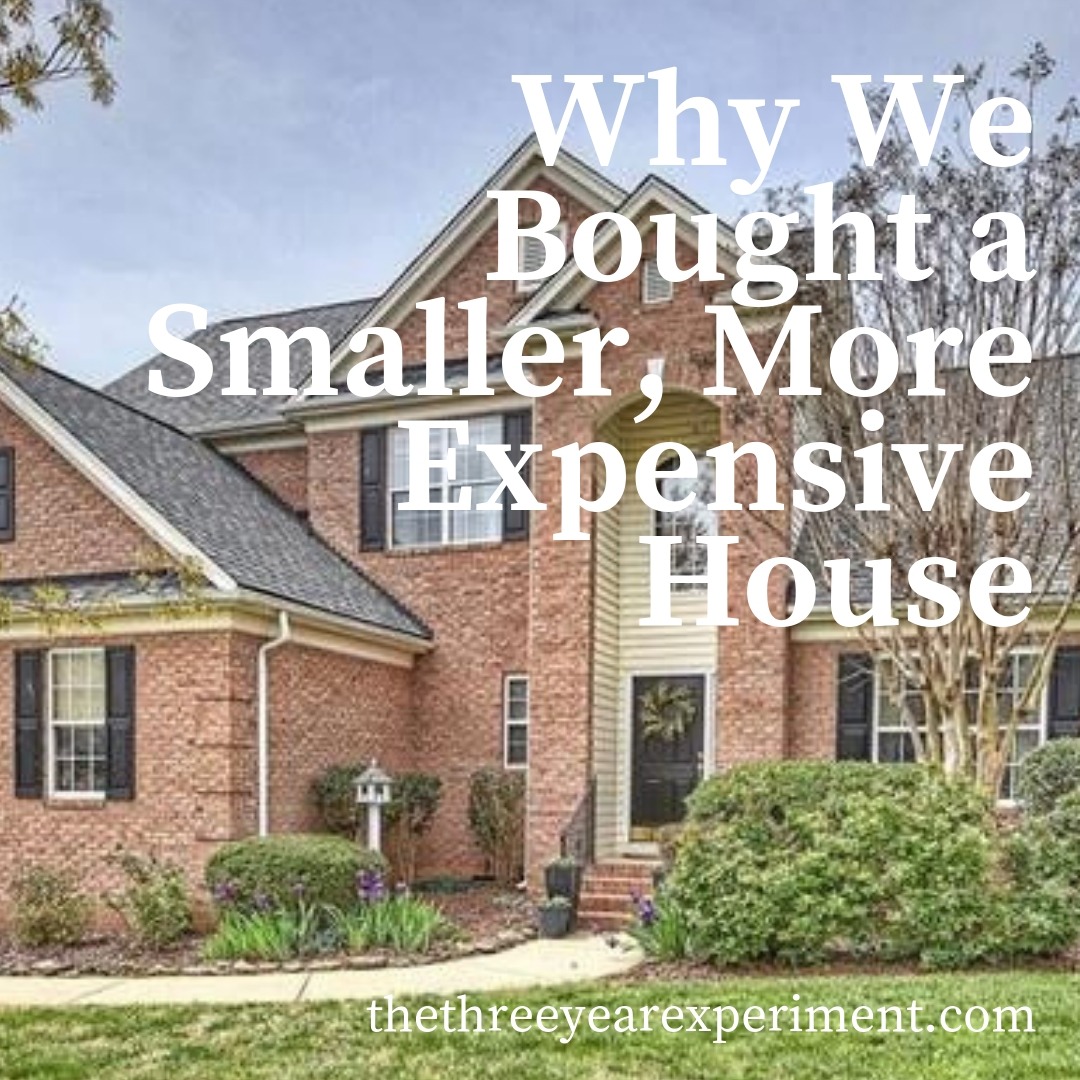 But the seed had been planted. A smaller space was something that we not only could live with, we wanted  to live with.  END_OF_DOCUMENT_TOKEN_TO_BE_REPLACED