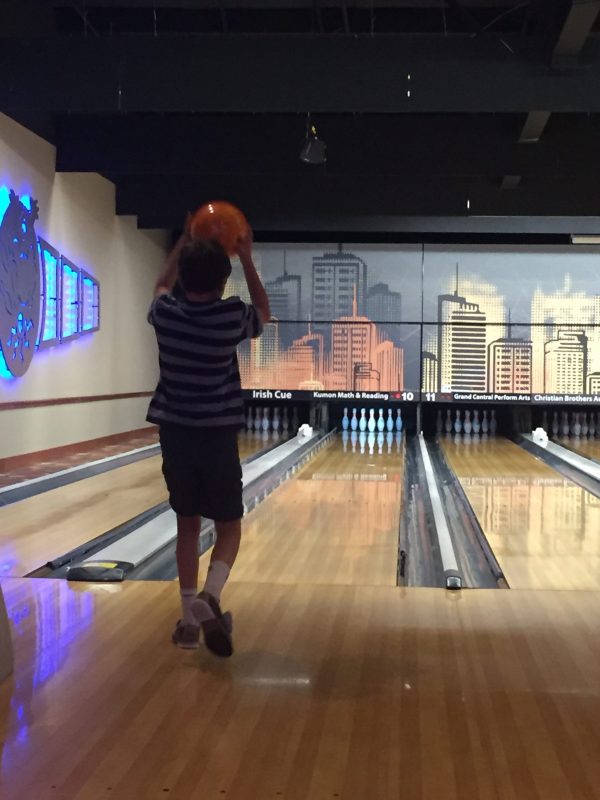 The other day, Mr. ThreeYear and I were driving the boys to meet my sister and her family at our local bowling alley. It was during the hurricane rains, and we were trying to get everyone out of the house for a bit. Junior ThreeYear innocently mentioned that he was hungry, and Mr. ThreeYear said, “Don’t worry; they have snacks there.” I quickly replied, “I packed snacks for us to eat” and told Mr. ThreeYear, “I’ve budgeted $50 for this outing. I don’t want to go over.” (Bowling at this alley costs like $35 without a coupon and then there were the arcade games!).

Mr. ThreeYear got very angry and told me that if he wanted to buy snacks at the bowling alley, he would. That I couldn’t nit-pick small purchases like that, and I needed to stop talking about how much we were spending immediately.

Uh-oh. I had inadvertently pushed one of Mr. ThreeYear’s financial hot buttons.

What are hot buttons? Well, seems to me that hot buttons are anything that you say or do that causes someone else to immediately get red hot angry. A hot button reaction is usually not commensurate in strength with the statement or action that precedes it. In other words, someone can say or do something relatively benign, but because those things cause emotional triggers, you’re going to have a big reaction.

We all have hot button issues, and we all respond to them in different ways.

When he was growing up, Mr. ThreeYear’s family was very poor. He grew up in Pinochet-era Chile, when there was a dictator and curfews each night. The economy was stable but not booming. Chile was solidly in the category of third world countries.

His dad had a job at a bank and then left to work with a colleague. That didn’t pan out, and he had no job, so he opened a small convenience store at the front of their house. My mother-in-law worked as a teacher at the time, but they didn’t have enough money to adequately fund even the basic necessities, like a higher-than-normal electric bill. My mother-in-law washed her dishes in cold water out of necessity, because washing in hot water cost too much. END_OF_DOCUMENT_TOKEN_TO_BE_REPLACED