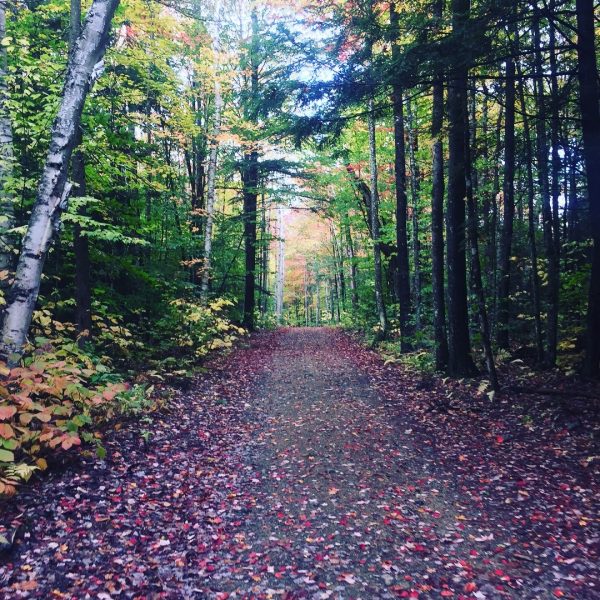 I recently ran across a USA Today article called “How Not to Run Out of Money in Retirement.” In it, the author shares the details of a new retirement plan, the brainchild of an actuary who’s been studying retirement for three decades.

It’s called the “Spend Safely in Retirement” plan, and the premise is simply that you wait until age 70 to claim Social Security and use the IRS’s required minimum distribution table to determine how much to take from savings each year. The Stanford Center on Longevity, working with the Society of Actuaries, published a study of hundreds of ways to create income in retirement, and this plan, one of the simplest, ended up being the most sound (surprise, simple things work well. Who knew?). 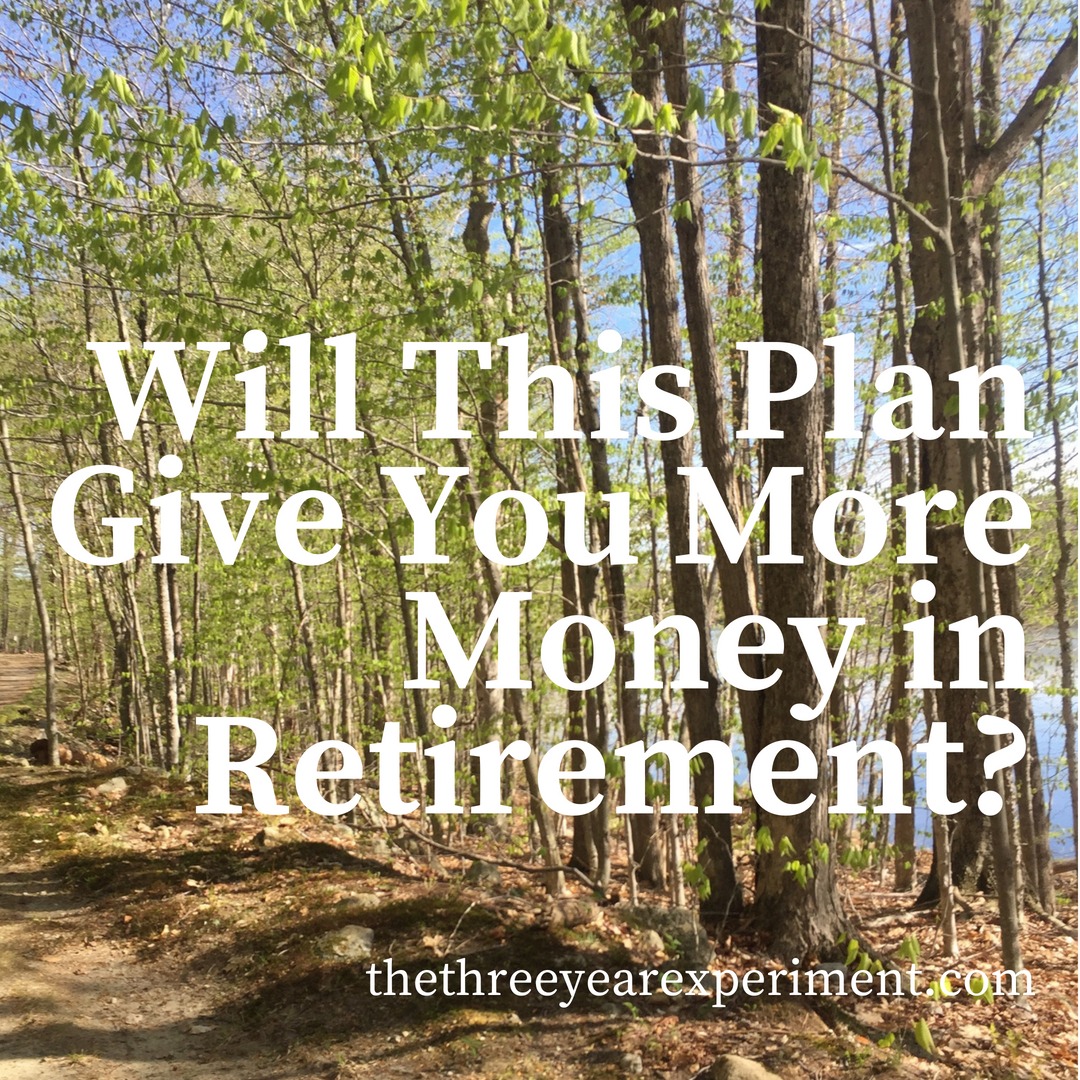 The plan works best, according to Steve Vernon, the author of the details of the new plan, for those who have between $100,000 and $1 Million in assets (independent of your home) saved for retirement.

The reason the plan works is because Social Security acts as a hedge against inflation, and part (or all, depending on how much you get) isn’t taxed. Taking required minimum distributions adjusts your portfolio based on how much longer you’re expected to live and investment gains and losses. Those two strategies, combined, create a fairly safe and secure retirement strategy for many people who are middle income earners (how much you’ve paid into Social Security affects how much you receive from it later).

While you don’t receive the highest initial retirement income with this plan, it was one of the best at keeping up with inflation. We haven’t had to worry about inflation in this country for the last ten years, but a period of sustained inflation could really eat in to the principal of your portfolio.

Your social security benefits are adjusted for inflation each year (what’s known as COLA, or the Cost-of-Living Adjustment). So, you can expect to receive slightly higher amounts each year. Then, if you follow the Required Minimum Distributions chart, the amount you need to withdraw from your retirement portfolio (401K or IRAs) will be automatically adjusted based on your life expectancy and investment returns, so you won’t have to think about it.

In the personal finance community, many early retirees talk about the 4% rule for retirement: save up enough in investments that you can pull 4% per year, which you’ll then adjust for inflation each year (or not, if you don’t need to). This way, if you figure out what your yearly spending will be in retirement, then you can multiply that number by 25, and you’ll have a good idea of what you need to save in order to retire.

This plan is also extremely simple. So why wouldn’t everyone stick to this plan?

Well, for many middle-income earners (and average savers), Social Security benefits will comprise the majority of their retirement income. If a couple is approaching retirement age, and they don’t have a large investment portfolio, this might be a great strategy so they don’t run out of money–delay retirement (or full retirement) until you’re 70, then use Social Security and RMD to create a stable income throughout the next 20-30 years.

And there is talk that the 4% rule may need to be adjusted in the coming decades. It was based on the Trinity Study (which Chief Mom Officer just wrote a great post on) which only looked at 30-year returns of the stock market. Given predictions of moderate growth in the US over the coming three decades, 4% may be too much to pull out of a portfolio–3.5% or even 3% might be a safer number.

If you’re 45 years old and haven’t saved a thing for retirement, the idea of saving up $1,000,000 in retirement assets probably seems impossible (it’s not, but I’m sure it seems that way). This method is a way to hedge against a smaller investment portfolio.

What About the Young Folk?

All of these strategies make much more sense for people who are nearing a traditional retirement age. Mr. ThreeYear won’t be 65 for over twenty years, and I’ve got more than twenty-five to go. For us, relying on Social Security seems like a poor strategy. We don’t know what Social Security will look like when we reach “traditional” retirement age.

Social Security occasionally sends out statements letting us know how much we’d receive in benefits. If Mr. ThreeYear delayed benefits for three years (until he’s 70), he’d receive $700 more per month. That in itself is enough to live on if we moved to Southeast Asia

We plan to retire earlier than 65, probably when Mr. ThreeYear is in his 50s. We hope to be FI way before then; I suspect that we’ll delay retirement so that we can be extra-conservative with our projections. That will still be a long way away from traditional retirement age. We’ll probably use a variant of the 4% rule for our own retirement strategy. We will not depend on Social Security when deciding if we have enough saved to retire; that will just be icing on the cake.

Here are things that we are concerned about as we think about “early retirement” (which really isn’t so early in your 50s): healthcare costs. Currently, if we used the Affordable Care Act for healthcare, our family monthly cost would run around $1550 per month. That’s a large chunk o’ change. Not only that, but the uncertainty around said healthcare costs continues to scare us a bit.

I know many early retirees have gotten around this hurdle by having one spouse who’s still employed, using a healthcare sharing ministry, or qualifying for reduced-cost state insurance. Those are certainly options to explore.

Another issue for us is making sure college costs are paid for our kids. That is a large savings goal and one we want to make sure we’ve properly prepared for. That will mean we’ll probably delay retirement by several more years in order to save up for them. However, we are happy to do that in order for them to start their careers debt free. And they will pay us back by taking care of us when we’re old and gray! Haha, just kidding, I’m going to live in one of those fab retirement communities.

This has been a fun foray into the world of retirement. We’re not there yet, but I do think it’s important to look into different ideas for making retirement work for you. Using Social Security isn’t just a pie-in-the-sky dream for soon-to-be-retirees; it’s a reliable and safe option, as long as they have enough in their investment portfolios to make up the difference.

Have you thought about retirement yet? What’s your current plan for financing it?

9 thoughts on “Will This Plan Give You More Money in Retirement?”