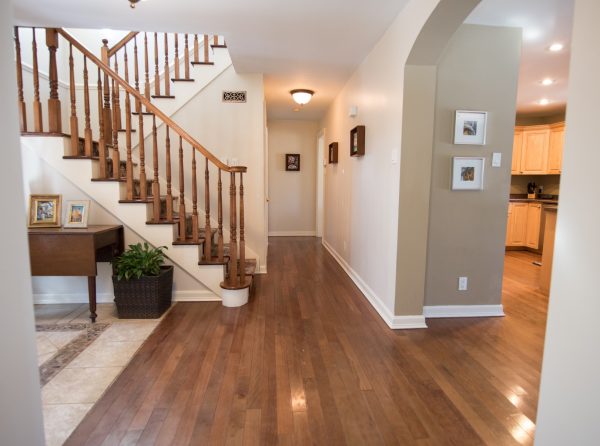 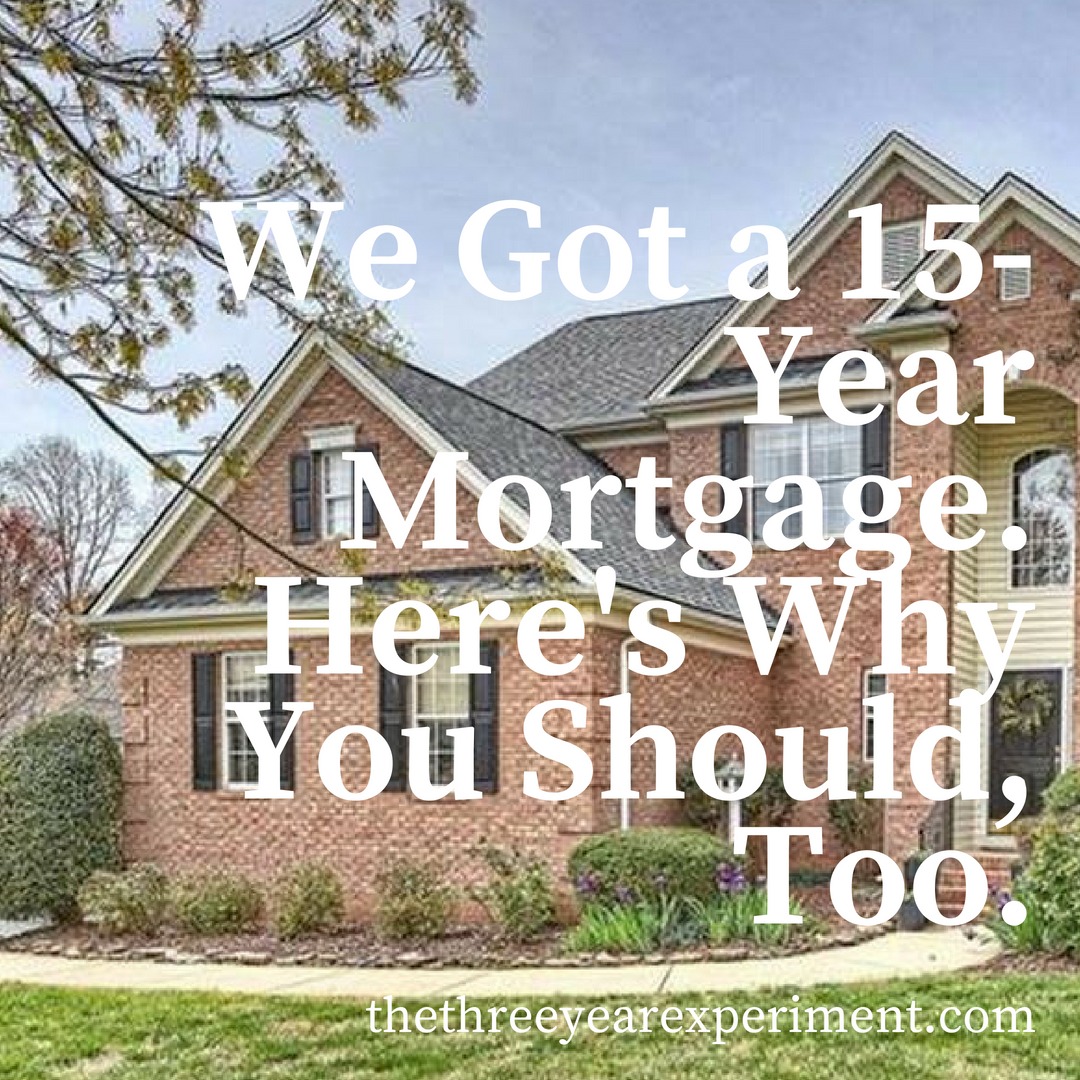 The truth is, if we take out a thirty-year mortgage, we are liable to make the following mistakes:

Mr. ThreeYear and I faced this very conundrum not three months ago when we were house-hunting in Davidson. This town, precious as it is, has some way-inflated real estate prices, even though the general cost of living is fairly low. It’s because the schools are so good and we’re located right next to Lake Norman and Charlotte.

So, Mr. ThreeYear and I had to face the fact that we would be spending more–way more–on this house than we had on our previous house. For various reasons, which I’ll explore in a subsequent post, we decided to bite the bullet and buy a more expensive house. BUT, we were determined to take out a fifteen-year mortgage.

It was oh-so-tempting to go for the thirty-year mortgage, which would have meant a lower monthly payment. But we knew that if we did that, we’d delay our retirement substantially and we would not be living according to our financial values, which bothered both of us greatly. So we kept looking for a house that would allow us to take out a shorter mortgage, and eventually found this one. It was smaller than our other house (which we had wanted anyway) and older, but is in a great neighborhood and has all the space and features we could possibly need, plus more.

Because we’d owned our previous house for six years, and had a fifteen-year mortgage there, we’d built up a substantial amount of equity in the house. We were able to use a large part of that equity as a down payment for this house, thereby reducing our monthly mortgage payments even more.

While the thirty-year mortgage has the benefit of a lower monthly payment, that’s one of the few financial benefits.

A fifteen-year mortgage usually scores you an interest rate of about half a percentage point less, which works out to over $24,000 over the life of a thirty-year loan.

And almost half of your initial mortgage payment goes to paying down the principal, versus a measly one fourth of your payment for a thirty-year mortgage.

So why do so many people opt for a thirty-year mortgage? The lower payment, of course!!! It’s much easier to stomach a $1234 payment (for a $300,000 house) than $1805. That’s almost $600 more per month in mortgage. And thirty years, that’s almost the same as fifteen, right? They’re both long periods of time when you’re thinking about the future.  You can always pay off extra principal or refinance, right?

Oftentimes, the higher payment just isn’t affordable. But if the higher payment isn’t affordable, then the house isn’t affordable! Look, we’re talking about a difference of $119,233 and fifteen years between our hypothetical $300K mortgages. If your mortgage is bigger, so are your savings. Imagine being completely debt-free fifteen years earlier. As humans, we want the best house we can possibly get. And we want to make it work. But having a higher monthly payment staring you in the face helps you make better decisions about how much house to buy.

I know that you can take out a thirty-year mortgage and pay it off like a fifteen-year mortgage. I know also that some people don’t want to have too much of their equity tied up into an illiquid asset. It’s time-consuming and expensive to sell your house, after all.

But for our family, it’s about a mindset. It’s the very real pain point of paying our mortgage each month, but the very lovely subsequent drop in our total balance that goes with it. We do not want to have a mortgage in retirement, and we do plan to sell our house when our bears leave the cave.

Our interest rate is currently at 4%, and that’s a guaranteed 4% return on our money. We’ve also reaped the benefits of our two previous fifteen-year mortgages. Without our previous fifteen-year mortgage, I’m not sure we would have been able to move. I don’t know if six years of equity with a thirty-year mortgage would have supplied us with a large enough down payment for this house (and the money certainly wasn’t coming out of any of our investment funds).

And now that our apartment in Chile is paid off, it can become a rental asset for us (one day, when family members aren’t living there).

I am a spendy lady. I like to spend money and have a hard time saving, unless it’s automatic. Over the years, I’ve learned to trick myself into saving and investing first. The fifteen-year mortgage has been a terrific tool for our family to save first, and treat our mortgage debt like the big-freakin’ deal that it is.

If you struggle with saving as much as you want, I recommend that you look into a refinance or a fifteen-year mortgage when you do buy a home. It gets you in the habit of paying more for your home so that you can ultimately stop paying for it way sooner than the average homeowner.

So what camp do you side with? Fifteen- or thirty-year mortgage?