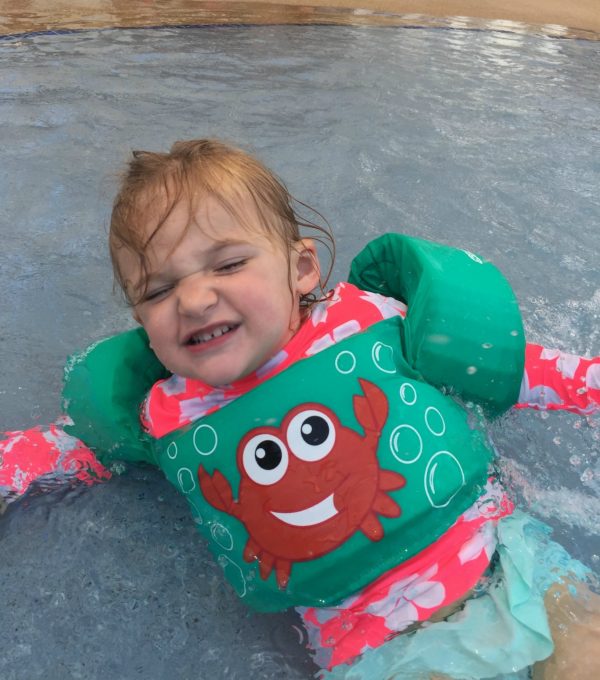 It’s no secret that the ThreeYear family loves to travel. But we have two kids who almost always travel with us, and four travelers are a lot more expensive than two! So over the years, we’ve learned how to keep our travel expenses down.

Here are 5 ways that we budget travel with our kids.

END_OF_DOCUMENT_TOKEN_TO_BE_REPLACED

For this reason, immigrants have flocked to the country in the last two years. END_OF_DOCUMENT_TOKEN_TO_BE_REPLACED