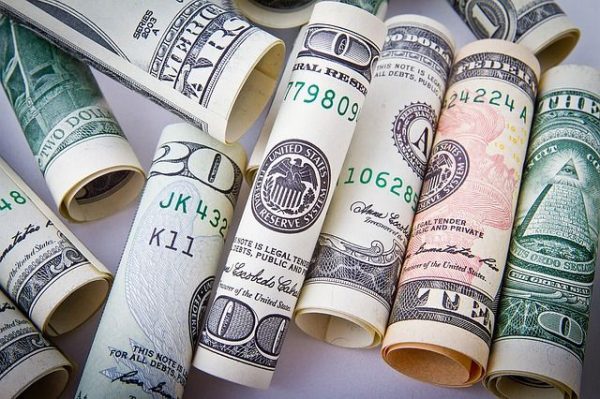 Hi there! Today I’ve written a guest post over at the excellent site, Money with a Purpose. Money with a Purpose is a personal finance blog run by Fred Leamnson, a financial advisor who writes about money, but also shares the hard stuff, like the emotional and financial implications of addiction in your adult children. He talks honestly and compassionately about such a difficult topic, and it’s one that he’s lived (and is living) through.

Fred has a new series called Overcoming Adversity about people who live through money catastrophes, so I volunteered to share ours. I’ve never shared it on the blog before, so you should check it out!

Tell Us About Yourself.

I’m Laurie, a 39-year-old teacher, mom, and personal finance blogger. I write about location independence for families on my blog, The Three Year Experiment. I have one husband (I don’t think I could handle more) and two boys aged 11 and 8, who go by Junior and Little ThreeYear on the blog. 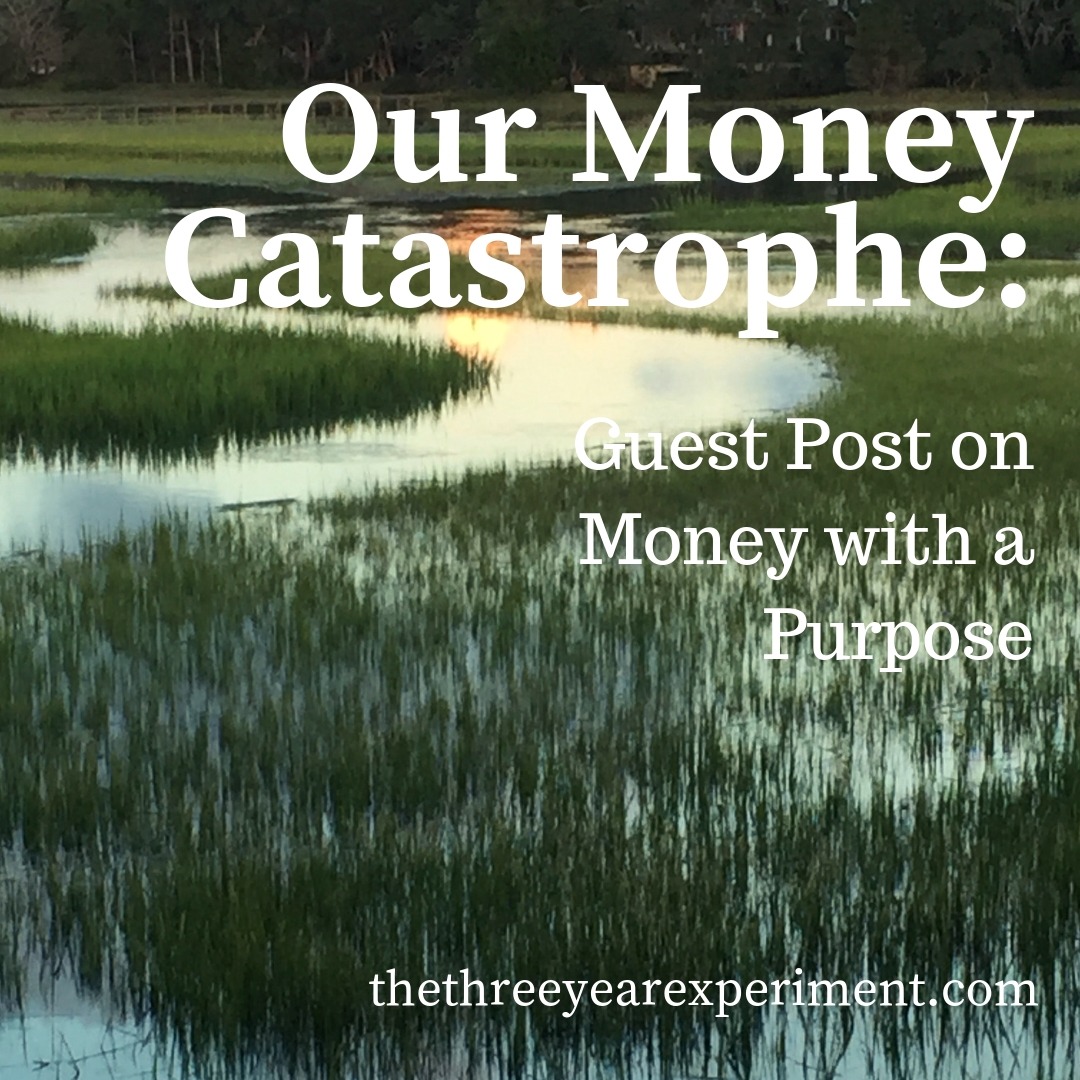 My family currently lives in North Carolina, which is a story in and of itself. We just moved to a delightful little town called Davidson in July, and we are location independent, as Mr. ThreeYear and I both work from home.

Currently, I’m a freelance writer and blogger, although I will probably return to my day job, teaching English as a Second Language, next year. I took a year off to help the boys get settled in their new schools. We also just got a puppy named Lucy, which is a bit like having another kid, so I’m busy with her as well.

We love to travel, especially to South America, where my husband is from, and to Charleston, SC, where we enjoy time at our family beach house.
I wish I had fascinating things to tell you about how I spend my time. But the truth is that I do very mundane things. Some things I’ve done this week: walk the dog, buy groceries, read The Rational Optimist, visit my son’s school counselor, make an appointment with the pediatrician, make bread, write a couple of freelance articles, drink gallons of coffee, pick up some scones at the coffee shop and eat them with my sister, talk to Mr. ThreeYear on the phone (he’s on a work trip), rescue a kid out of a tree, clean up dog throw-up (she ate a sock), and fold four loads of laundry. Fun times.

Tell us a little bit about your career path.

My career path, like the career path of many married women who decide to become stay-at-home moms, is irrevocably intertwined with that of my husband.

When I started out in the workplace, I was living in Santiago, Chile. My first real job was working with exchange students at the Catholic University of Chile’s Business School. I negotiated exchange contracts with international universities, oversaw the application process, built a website, and counseled both international and Chilean students on the exchange process. It was a job I completed mostly in Spanish, my second language, so to say it was challenging would be an understatement.

When Mr. ThreeYear and I moved back to the US two years later, to start our “real” careers (that was how I thought of things at the time), he quickly got a job with a Fortune 500 corporation, but I couldn’t find a job anywhere. I eventually took a job as an intern at an advertising agency, at 25 years old (unpaid!), working my way up to Account Executive in two years. Then, I got pregnant with Junior ThreeYear. Suddenly, all my career aspirations took a back seat to motherhood. As soon as I held my son, I knew I couldn’t let him grow up in daycare. There was no job that I wanted to do badly enough to let someone else raise him.

I am ALL FOR working moms. My sister has always worked, my mom worked while we were growing up, and I love and admire moms who do it. In fact, most of my friends and family were absolutely shocked that I chose to be a stay-at-home mom to my boys. But it turns out that the thing I’ve come back to, again and again, is raising my kids, wanting to give them as much of my time and presence as I can.

This meant, starting in 2008, that Mr. ThreeYear was the sole income provider. It was pretty stressful, considering we lost 45% of our salary and his company had had six cycles of layoffs in the previous five years. In addition to being a stay-at-home-mom, I also became emotional support and cheerleader for my husband, giving him pep talks, helping him write and rewrite important emails, encouraging him when he felt overwhelmed or stressed. His success was my success, and I did what I could to keep things running smoothly at home so he could focus at work.

For the rest of the conversation (and the money catastrophe), head over to Fred’s site, Money with a Purpose.