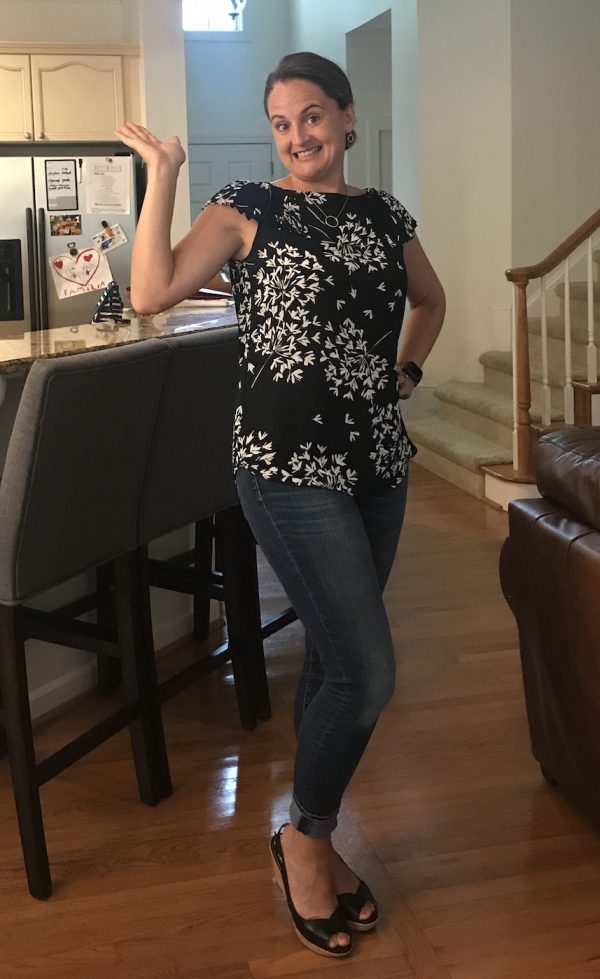 On Wednesday I turned 40. I started this blog with that birthday in the forefront of my mind. The three year experiment was an exercise in using the last three years of my 30s well, in reaching a financial and lifestyle goal before I hit the big 4-0.

To celebrate this auspicious occasion, I went with a group of friends to a Korean restaurant where we rented a private karaoke room. Several friends drove or flew in to Davidson to help me celebrate. I had that perfect, happy feeling of being well celebrated and surrounded by people I loved all night.

Time is a funny thing. The memory of my 30th birthday is so clear, and yet it happened a decade ago now. Junior ThreeYear was two then and now he’s twelve.

I’ve done a lot of living in those ten years. Just ten months after my 30th birthday, we moved from Atlanta to New Hampshire, and then eight years later, on to North Carolina. We had a second child. We sold two and bought two houses in that decade. I’ve run over ten half- and full-marathons. I’ve had half a dozen jobs. We lived through eight New Hampshire winters. We’ve gone on countless trips. I’ve made lifelong friends.

We’ve done a lot with our money in that time–we’ve grown our net worth substantially. We’ve paid off our apartment in Chile as well as many cars and large chunks of mortgage debt. We’ve built a college fund for the kids. We’ve gotten a month ahead with our budgeting. We’ve learned to be a bit more frugal, to spend according to our values.

END_OF_DOCUMENT_TOKEN_TO_BE_REPLACED 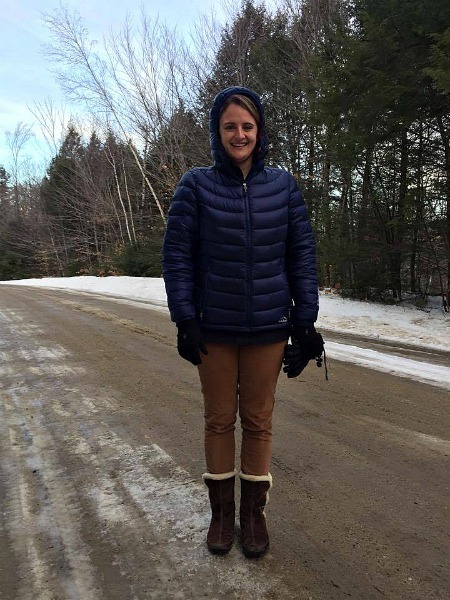 In July, I turned 37. That felt older than 36. A lot, lot older.  For some reason, probably related to the fact that human beings have an innate sense, even as newborns, of the number 3, this made 40 feel really close. 40 feels old. I remember when my parents had their 40th birthdays like it was yesterday, and friends brought black balloons and tubes of BenGay over as gifts. I mean, look at the birthday gifts you get at 40! (I’m joking. I’m sure 40 will be very nice. I’m just particularly relishing the three years before I have to put a “4” on front of my age). END_OF_DOCUMENT_TOKEN_TO_BE_REPLACED