Hope you had a wonderful Thanksgiving! I’m back after a short break. This past week, I was at the family beach house for Thanksgiving. I had every intention of posting, but my computer battery had 15% life left (and doesn’t work when it’s not plugged in to the charger due to an unfortunate coffee spill a year or so ago) so I had to take it in to the repair shop. 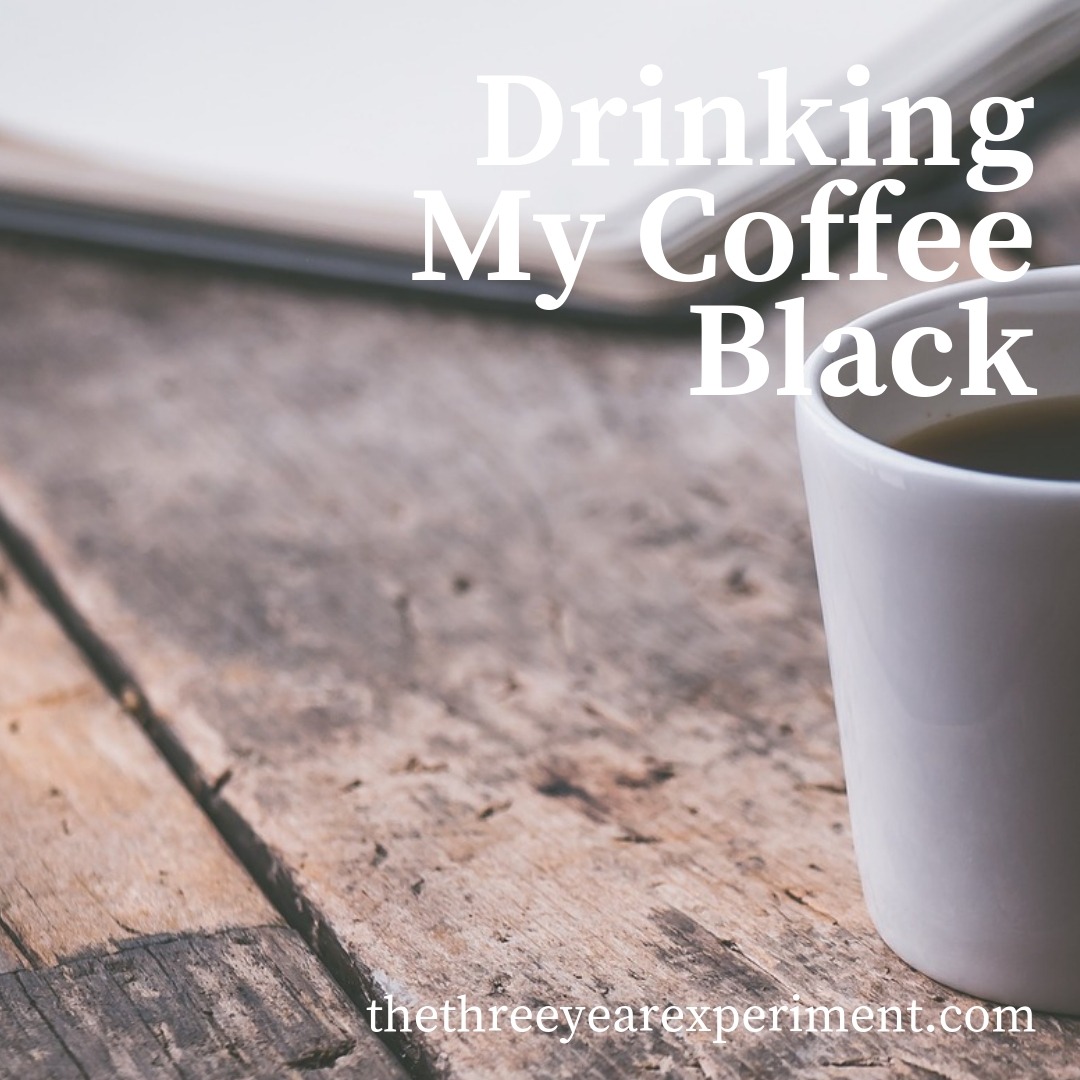 Guess what? New battery, $169.99, guaranteed for 90 days. PLUS, the computer now works if it’s not plugged in! It’s a MacBook Pro, so no way was I going out and buying a new computer for $1500. The fact that we could replace the battery relatively inexpensively AND it now works better was an awesome surprise this Thanksgiving!

While at the beach, I was helping my parents put together a budget for the first time. They’re not budgeters, and while they have investments, real estate holdings, and a pretty high net worth, they’ve never really had to think about controlling their expenses because they’ve enjoyed high incomes for most of their adult lives.

I could tell the experience was stressful and painful, especially as they kept thinking of new expenses to add to the total.

I remember the first time Mr. ThreeYear and I budgeted. It was right after I’d found The Total Money Makeover back in 2008, and I was trying my hand at estimating our monthly expenses.

I had a similar reaction as my parents. A little bit of panic. Shock, that we could spend so much, and disbelief that we’d ever be able to save anything, since we currently spent everything we made!

I created that first budget over ten years ago. We only just got a month ahead in our budgeting, that is, saved a month’s worth of expenses to fund next month before it starts, in August of this year. That means it took one entire decade to get a month ahead in budgeting. And it has radically changed the way I think about spending each month. It’s made the tradeoffs inherent in spending radically clear to me. “If we go out to eat again this month, we’re going to have to take money out of our (home improvement, entertainment, etc.) envelope in order to pay for it. Are we willing to do that?” Now we can make sure the trade-offs are indeed worth it. Unfortunately, my hungry belly usually wins out over my longer term home improvement goals. Sigh.

But in this past decade, we’ve gotten much better at decreasing the small, ongoing expenses in our lives so that our total spending has gone down quite a bit.

This year, we’ve focused on our grocery spending, getting it down from almost $1000 a month to under $800 a month. Not amazing, but progress. We’ve decreased our eating out by about $50 a month. Again, slow and steady progress.

When I look back on that first budget from July 2008, I’m shocked by how much we spent in certain categories:

For me, these expenses now seem ridiculous. If I look at today’s budget line items for the above, they’d read:

That’s not to say that we don’t spend outrageous sums on things that, ten years from now, I’ll probably think are equally stupid (like the amount of $$ we spend on Lucy the dog).

But my point is, over the years, we have slooooowwwly changed our spending habits in those categories where our previous spending wasn’t in alignment with our spending values. It’s taken years and it’s been slow, but we’ve made progress.

So what does all this have to do with drinking my coffee black? I’ve loved coffee a long time. I’ve been drinking it since high school, when  my grandmother turned me on to it by giving me cups of it when I went to her house. I liked it sweet and creamy, so it tasted like dessert (I was also a huge fan of Coke Classic in those days–so much sugar).

Once in a while, I’d run out of Stevia, and it was annoying. I’d have to use sugar, then it was hard to go back to Stevia, etc.

So two Augusts ago, a few months after I gave up alcohol, I decided I was going to drink my coffee without Stevia (I think I read that people who give up alcohol eat/drink a lot of sugar to compensate, and I didn’t want to do that). It was also one less thing to worry about. I don’t know why, but all of a sudden, I started to drink coffee with just cream, and I liked it. It tasted fine. I had made the decision, made the habit, and drank my coffee with no sweetener from then on.

I don’t know how many times I’d tried my coffee without sweetener. Many. I don’t know why it finally stuck that August to not drink my coffee that way, but it did.

Fast forward to this past September. I was doing the Whole30, that elimination diet from hell, and I could only drink almond milk in my coffee. It was terrible. I hated it, but it was so much better than drinking my coffee black. Bleeeggh. My dad has always drunk his coffee black, and I had no idea how he does it. Truly terrible, I’ve always thought.

I finished the Whole30 and went back to pouring copious amounts of half and half into my coffee. But occasionally we would run out, and then I would be stuck with almond milk again.

Last weekend, before we went to the beach, it happened again. We ran out of half and half, and we didn’t have anything, even almond milk, to put in our beloved coffees, so Mr. ThreeYear just poured himself a cup of black coffee. Ugh. I thought I’d try to force down a few sips, at least, to get my caffeine fix. Surprisingly, it didn’t taste so bitter this time. It kind of tasted good.

This morning, when we got back from the beach, we were again out of half and half. And again, I poured myself a cup of black coffee. And I’m drinking it! Do you know what this means? It means I’m no longer reliant on having creamer! It means I can just drink my coffee as it comes out of the pot, with no doctoring.

I don’t know if this will stick, but I’m going to try to make it, because I’m also trying a new fasting program where I fast from 11 to 7 each day. And it will sure be handy not to ingest any calories from half and half and accidentally mess up my morning fast.

Is there a point to this meandering story?

Change is slow. Change takes time. Don’t give up on yourself, because changing your behavior takes years. But it can be done! You can slowly plane your budget down. You, the girl who used to own 50 pairs of shoes, can develop a reputation as the Frugal Lady (what? That’s not you? Whoops…).

When you have a goal in mind, like ending your reliance on half and half, or being able to quit your job and live on income from your investments, then you have very strong motivation to change your behavior. Even so, it still might take months or years for the changes to stick.

Start. Try. Give up; come back to things. Read books; talk to people. Adopt a growth mindset. I’m a big believer in continuous improvement. Change takes time, but the end goal is a better life, a happier life, a stronger life, a stronger you. That’s kind of the goal of being on earth, right? Learn to love better; learn wisdom. Some people believe they’re here to fulfill their God-given purpose, and I’m not saying that’s wrong, but I believe our maker has a whole lot of learning and growth in store for us as we help others. And that helps keep us humble.

As we coast into the last month of 2018, I hope you’ll hold on to your goals, not give up on yourself, and believe that change takes time. I mean, if I can drink my coffee black, then almost anything is possible, right?

10 thoughts on “Drinking My Coffee Black”